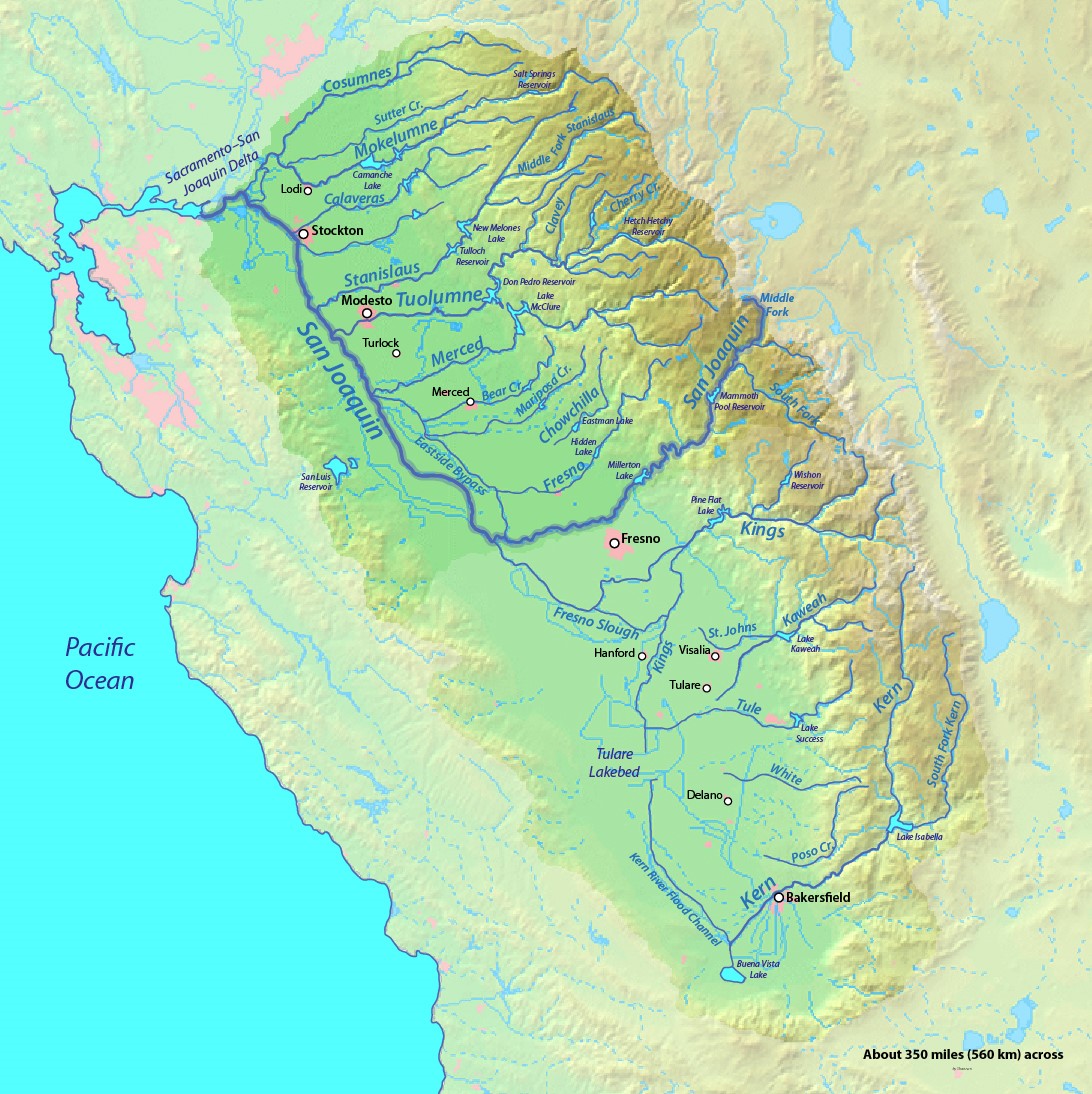 River Ridge Institute is based on River Ridge Ranch in the southern Sierra Nevada. It is located near the town of Springville in Tulare County, about midway between Bakersfield and Fresno and then due east to the foothills. We are about three hours north from L.A. and less than five hours south from San Francisco.

When Gary and Barbara bought the old Negus Ranch in 1998, they didn’t have a specific plan in mind beyond conservation. They purchased what was to become River Ridge when it looked as if the land would end up as a major housing development on the Tule River. Barbara and Gary thought they had a better idea – they just didn’t know what it was!

Now, River Ridge Ranch has become a unique combination of working ranch and recreation and education venue in the foothills of the Sierra Nevada. The environmentally-conscious 722-acre ranch includes the Tule River and borders the 323,000 acre Giant Sequoia National Monument. River Ridge Ranch is a fully-protected ecological reserve that practices and demonstrates regenerative and sustainable land management.

In the bigger picture, Springville is set within about two million acres of intact blue oak woodland grazing lands that stretch from the Tehachapi Mountains to the south up to the Fresno area in the north. ‘Grazing lands’ make up 60% of California’s 105 million acres and 38 million acres of this is ranching. Audubon California estimates that there are seven million acres in oak woodlands and that about two-thirds of these are grazed. These oak ecosystems are vulnerable from a variety of sources, most critically land conversion into residential housing.

River Ridge Institute works in a portion of the 80% of California grazing lands that are in private ownership. Blue oak woodland, the largest vegetation type in the south Sierra Nevada foothills, comprises more than 1.5 million acres, supports over 350 species of wildlife and is prime grazing/ranching land. Blue oak-Foothill Pine is another 332,000 acres of prime grazing/ranching lands. In addition, there are over 127,000 acres of vital riparian habitat. In total, nearly two million acres of critical oak woodlands are found in the south Sierra Nevada foothills.